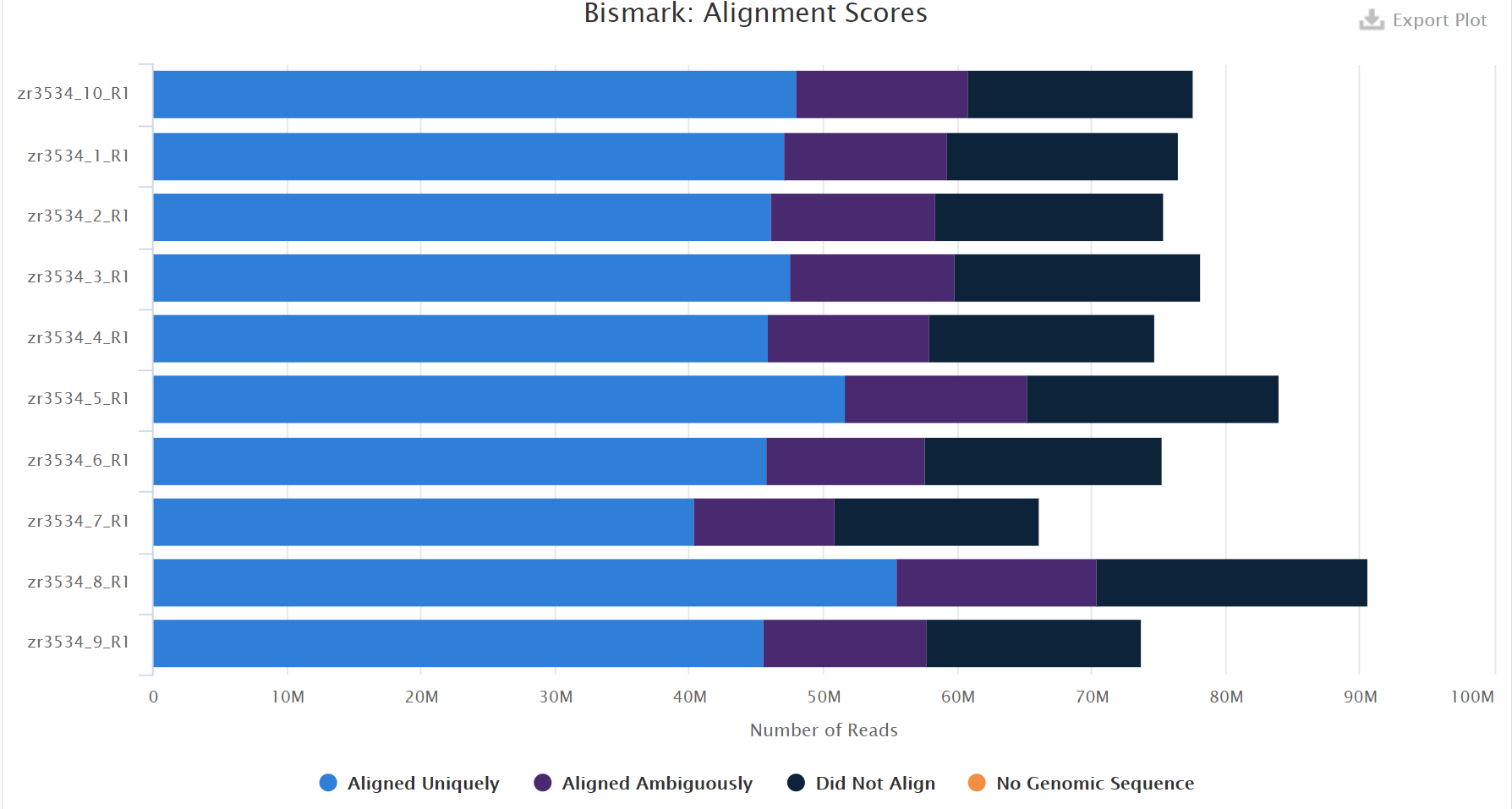 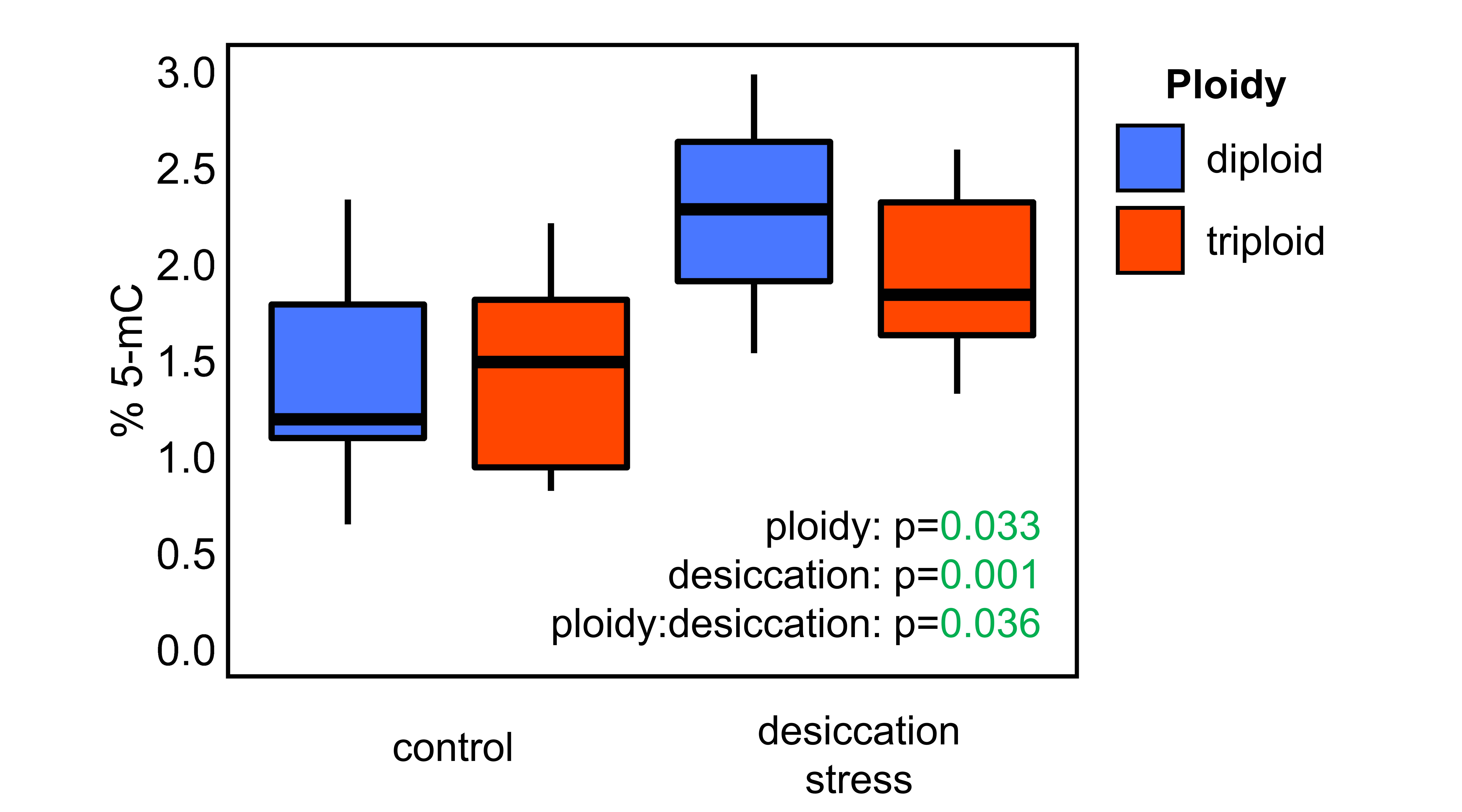 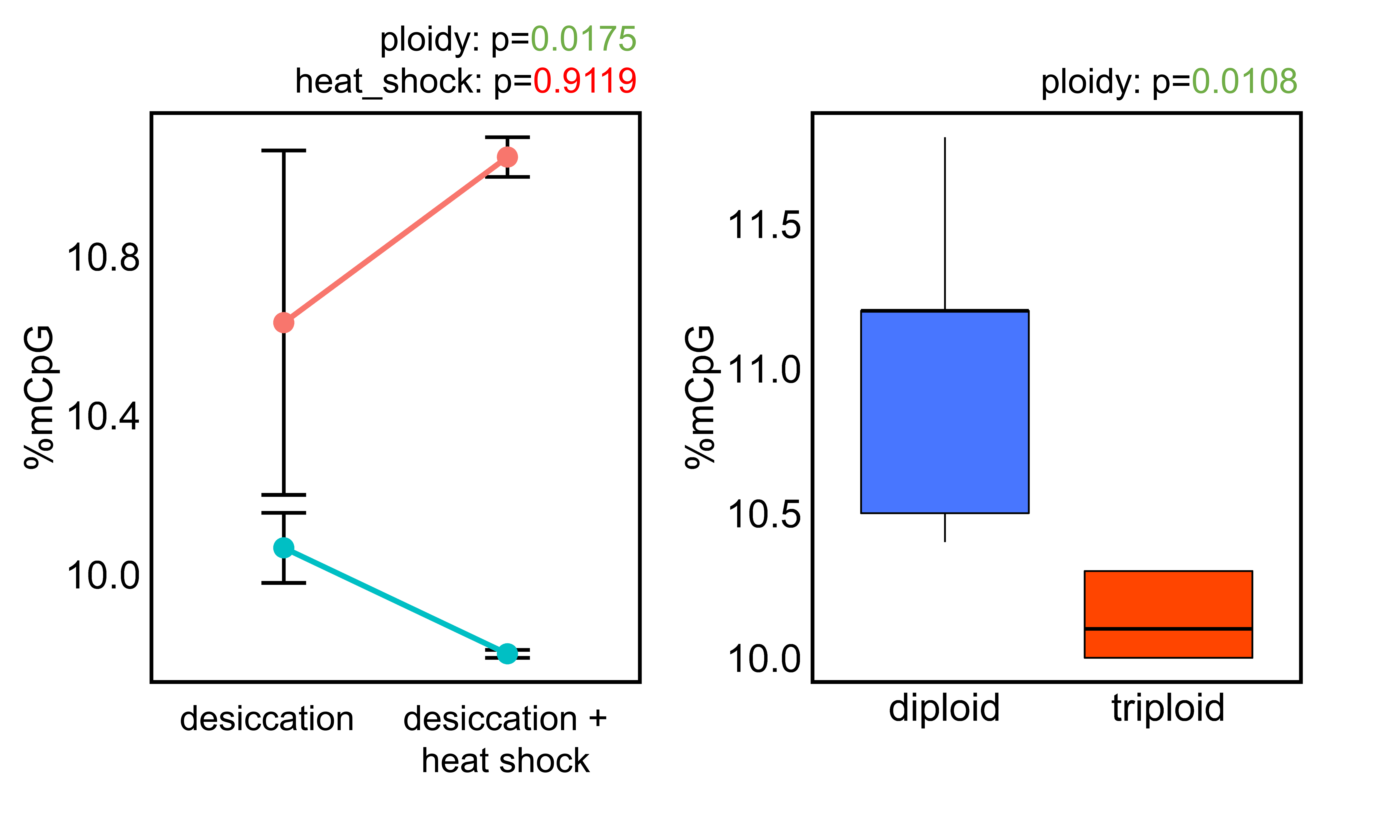 Step 3: Use Methylkit to locate DMLs